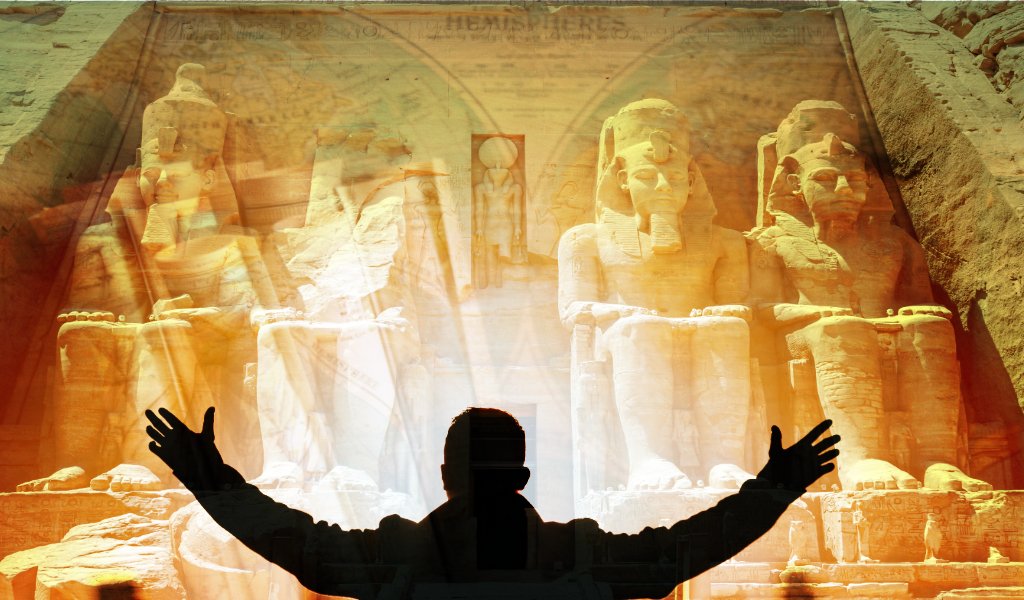 “But Daniel purposed in his heart that he would not defile himself with the portion of the king’s delicacies, nor with the wine which he drank; therefore he requested of the chief of the eunuchs that he might not defile himself.” Daniel 1:8 NKJV

In the present condition of the world we live in, the book of Daniel has come alive for me. The Word of God is truly relevant for every generation and if we turn to it, we will find the life wisdom we need to navigate any situation we are ever called to face.

The book of Daniel begins with the captivity of Jerusalem under the leadership of King Nebuchadnezzar. Daniel and his three friends were among the first to be taken captive and carried away to Babylon. They were not old men but rather young men at the time of this overtaking of Jerusalem. Some believe Daniel may have been between 12-15 years of age. Just a boy in our understanding of youth today.

However, while in a foreign land, and while young, Daniel and his three friends reveal that what had been deposited in them as young ones was truly enough to keep them focused on the truth of who God was in all situations they would be called to face.

Upon arriving in Babylon Daniel and his friends would enter into a rigorous reeducation program where they would be taught the ways of Babylon and serve as wise men to the king. This reeducation would not be for the weak at heart. These young men would have to face all sorts of witchcraft, idolatry, and defilement. They would need the wisdom of God to be able to navigate through this mess and remain loyal and uncompromised in their commitment to Yahweh.

One of the first challenges they would be presented with was in the area of food. Daniel immediately makes a request to adjust the normal protocol in order to honour he and his friend’s convictions. He is granted this request. This starts Daniel’s journey in the kings service off in a good place. He puts his conviction ahead of the opinions of man which will continue to follow Daniel his entire life. The foundation of his heart was built upon the rock and despite what he would be called to face, the rock remained where his confidence was.

Daniel did not eat what everyone else was eating. He chose to refrain from certain things in order to be true to God. Daniel offers us something in this as we navigate through a modern day Babylon.

We must watch what we eat. What we allow into our lives feeds the inner person. If we put on our plate the “hate” that is roaring through the land and partake of it, we will be responding based upon what has been put in. However, if we feed on the truth of God’s Word, apply that truth to the deepest places of our lives and hunger and thirst for righteousness, the outcome of that will be lives lived in the knowledge of who God is. That will give us the strength and wisdom we need to walk through some of the present challenges but also whatever lies ahead. We need to watch what we eat. Hate will never bring life.

Daniel quickly found himself in a challenge that could cost him his life. One day the king had a dream and all the wise men of the land could not tell the king his dream or interpret it. Because Daniel did not depend on the magic or wisdom of the occult, but rather on the wisdom of God, when no one had an answer for the king, Daniel did. He went to the king and declared that while no man was able to give the king what he wanted, there was a God in heaven who was able to reveal what the king was asking.

Daniel risks everything to follow the God he knew from a young age. God never disappoints. He came through and revealed to Daniel the dream of the king and its meaning. It was another way we see Daniel walking through a wicked city with everything he needed to live a godly life and influence those around him. He trusted God’s wisdom above the wisdom of those around him.

While doing so he also remained humble and focused on God rather than his present reality. Daniel teaches us a lot in the first two chapters of this book. 1. Eat what brings life. 2. Don’t follow man’s wisdom but God’s. 3. Stay humble and keep your eyes on God rather than what is happening around you.

Daniel faced some hard days. He faced captivity, reeducation, a name change which spoke to trying to make him forget who he was and the God he served. He faced the challenge of eating differently than those around him, and he confronted witchcraft face to face. Yet, he decided to live well and true to God in an environment unsympathetic to his religious convictions.

This young man and his friends didn’t threaten anybody, they did not stage a protest, or try to burn down any buildings. They rose up and gave themselves fully to their studies, and they acted like gentlemen. They teach us that there is a way through Babylon that reveals God to a pagan city.

They refused to conform. Because they believed God, He displayed his power and wisdom.

Let’s keep our eyes on home. It is closer than we realize.